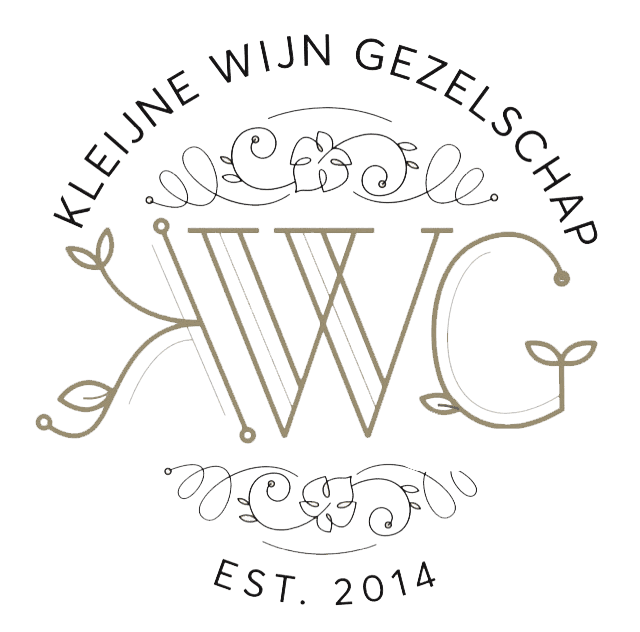 Kleijne Wijn Gezelschap (or “small wine company” as it translates from Dutch to English) is derived from the founder, Stefan Kleijnhans surname and was established in 2014 after Stefan had the unorthodox idea of producing premium wines in single-serving designer cans.

While Kleijne Wijn was underpinned by an exceptional concept and a good dose of enthusiasm, practical and logistical challenges would soon present.

Stefan learned that only one producer in Africa would supply vendors with aluminium cans, but only if ordered in enormous quantities. This wasn’t feasible for a one-man show.

Stefan swiftly set off to develop a sustainable solution to establish his own cans and inserted bioplastic cylindrical sleeves into cardboard sleeves, completing the design with can-ends.

The problem, however, was seaming the can-ends to the cylindrical sleeves. Basic tabletop seamers cost more than R100 000, so finding a second-hand seamer at an affordable price was this young entrepreneur’s next undertaking.

After months of research, Stefan finally found a dissembled 1946 cast iron can-seamer at Molenaar in Paarl. He took a chance and purchased it, realising it may very well become the most oversized and expensive paperweight he would ever own.

By now Stefan had made some headway in the industry and asked Can-A-Parts if they could repair the machine. They would need to manufacture new tooling for this commission, but Stefan took this as a sign that he was on the right track!

New tooling would be costly, but Stefan sensibly retreated to his exemplary negotiation skills and arranged a barter deal in exchange for repairing the machine.

Kleijn Wijn was finally ready to seam the bioplastic cylinders to the can-ends and trials began with water before moving to test the design with wine.

Throughout this process, Stefan was very discreet, aware that the idea could quickly be fast-tracked by anyone who had the financial backing to do so.

While the cylinders were in the testing phase, Stefan realised it would take a massive team and a lot of funding to conceptualise a bio sleeve that could hold fluid and pass shelf-life tests and other packaging regulations.

However, the machine was put to good use. Stefan produced many different products in cans, ranging from coffee, wedding stationery and cookies to ‘’Freedom of Movement’’ t-shirts and Francois Van Coke guitar straps. Everything but wine, in other words.

In 2019 while visiting Australia, Stefan noticed how the wine canning industry was thriving down under and immediately revisited options to produce a final product back home once more.

When he arrived back in South Africa, he contacted Can-A-Parts to ascertain the latest industry trends. He was told about Tinkeg that did contract canning for smaller breweries with a mobile canning machine.

Tinkeg bought cans in bulk and then sold smaller quantities back to their clients. It was a perfect fit and with Tinkeg’s help, Stefan had wine in a can at the shelf-life testing phase only two weeks later.

The testing would take three months to complete, and this allowed Stefan some much needed time to focus on Kleijne Wijn’s marketing strategy and social media presence.

These wines were tasted by six judges who didn’t know they were packaged in cans. Of course, this always helps Kleijne Wijn to field questions from wine-in-a-can sceptics.

Kleijne Wijn Gezelschap has since expanded its brand to include a cold-pressed extra virgin olive oil and a Cabernet Sauvignon oak-barrel aged balsamic vinegar. More inclusions are in the pipeline.

This is how Kleine Wijn’s humble and uncertain beginning opened the door to endless opportunities relating to aluminium cans – now the most sustainable and recyclable form of food and beverage packing.

Kleijne Wijn looks forward to continuing bringing premium quality single-serving products to the wine and lifestyle connoisseur who is always on an adventure!

Our logo design boast one prominent Protea and inspiration was found through my mother, Katrin Kleijnhans love of these beautiful flowers.
In loving memory of my mother Katrin Kleijnhans. 16 May 1953 – 28 September 2016